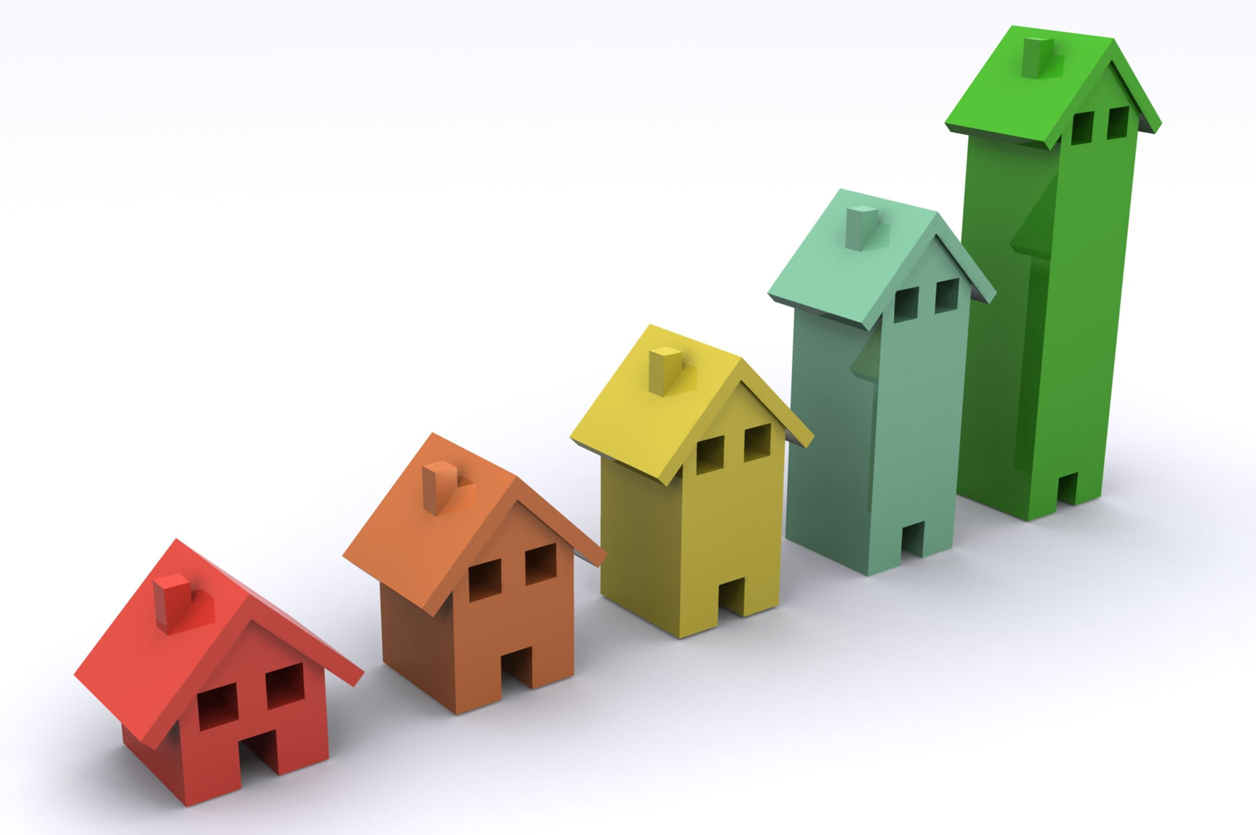 ENTITY CERC Ltd. was incorporated in December 2010 in Melbourne Australia. However, our genesis lie in a larger earlier Co-operative that existed since 1990. Most of our current members were also founders of this parent organisation. The 20 years of experience gained through the participation in the co-operative movement enabled us to form modern, efficient and effective organisation. Over the past five years we have been able to perform exceptionally well in the field of co-operative housing. ENTITY CERC Ltd. comprises of memberships consisting of families, as well as individuals. We administer properties encompassing 3 and 4 bedroom stand alone houses spread around south-eastern suburbs of Melbourne.

In accordance with the International Principles of Co-operatives the membership of the ENTITY CERC Ltd. is voluntary and open. However, due to the limitations of the CERC program the co-operative is limited to the number of households for which it can physically provide dwellings. Member households are obliged to actively participate in the day-to-day running of the Co-operative (an Active Membership requirement of the Co-operatives Act 1989).